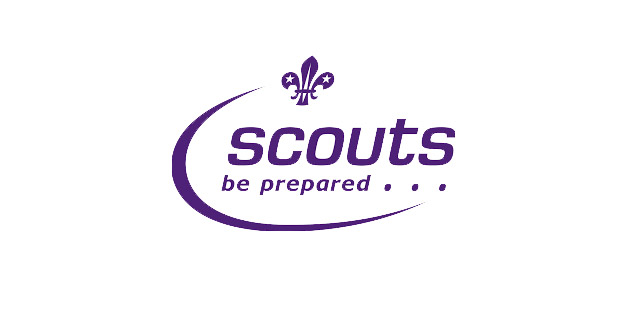 Scouts around the world wear the World Membership Badge but questions are often asked about the origins of this Scout emblem.

The basic design of the emblem is used by Scouts in all the 216 Scouting countries and territories.  The Scout emblem is one of the most widely recognised symbols in the world, because it has been worn by an estimated 300 million former Scouts and is currently used by more than 28 million present Scouts.

There is evidence that the basic arrowhead design was being used as a direction symbol by the Chinese as early as 2000 B.C. The Larousse Encyclopaedia notes that some Etruscan bronzes and Roman ornaments carried the design.  Also, it has been found on ancient monuments in Egypt and India.