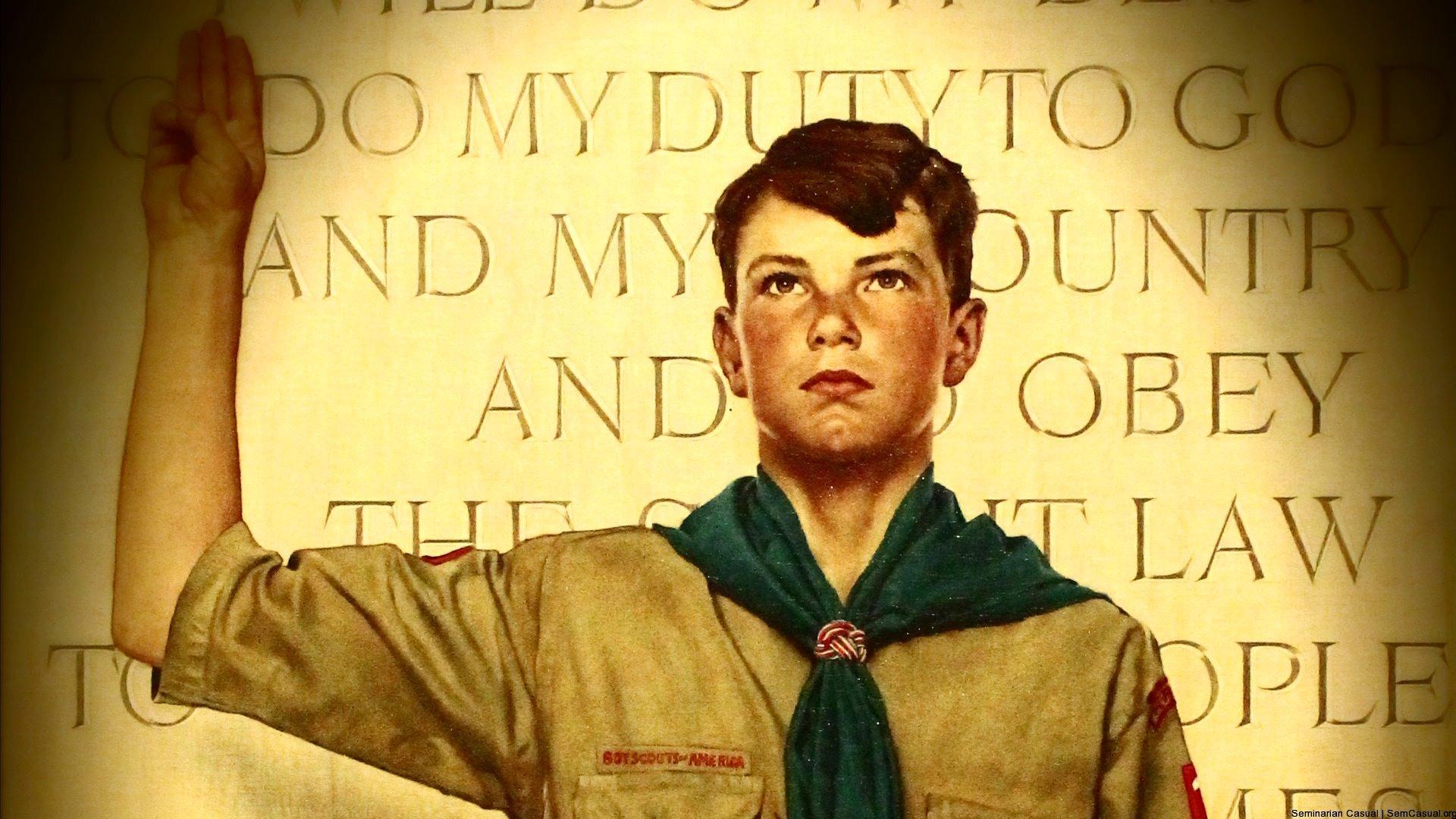 The Scout movement that was founded by Lord Robert Baden-Powell in 1907, was originally established upon the values and the ethics of Christianity.

The aim of the scout movement as by Lord Baden Powell in his first published book "Scouting for Boys":  "We aim for the practice of Christianity in their everyday life and dealings, and not merely the profession of theology on Sundays".

Also the western church and western Sunday schools found the scout movement a great tool for western Christian youth to be closer to God and more effective in their community. Accordingly, Catholic Scout started in USA  (1910), in Italy (1916), in Belgium (1919) and France (1920). After that it reached our Coptic Orthodox church in the 60s, with the same aims and values.